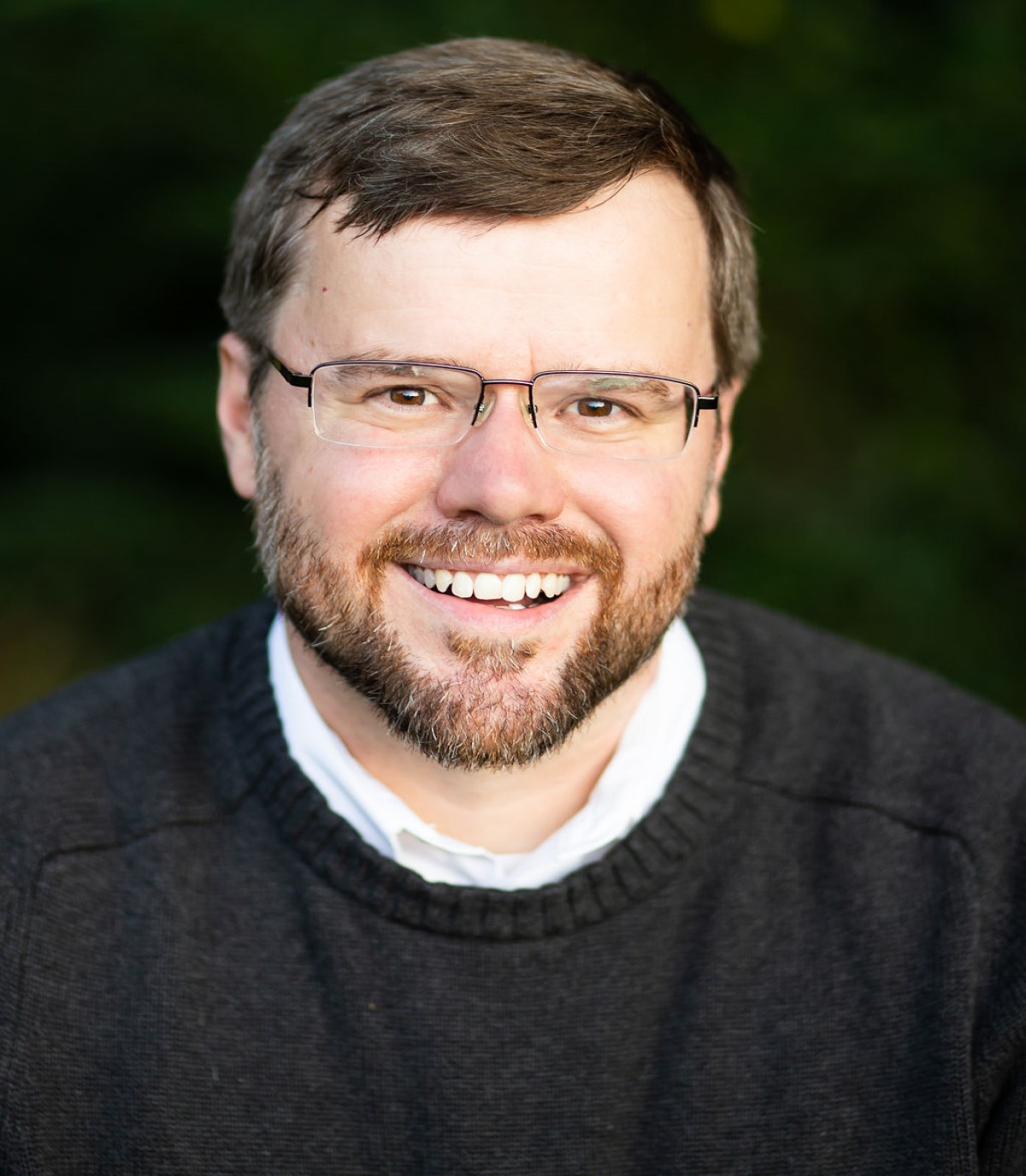 Richard was born in Zambia, Africa where he grew up until moving to South Carolina when he was 10. He came to faith in Jesus Christ at a young age during family devotions. He graduated from Furman University with a degree in music education. While working in the public school system as a middle school music teacher and high school choral director he completed his master's in music education from the University of South Carolina. While teaching Richard continued to feel a call to ministry and later left the music classroom and attended Reformed Theological Seminary in Charlotte where he graduated with a Masters of Divinity. After graduation, he was called as a revitalization pastor of Mint Hill Presbyterian Church. Richard is married to the extraordinary Kate Brueck and has a beautiful and extroverted 2-year-old daughter Caroline. He enjoys long walks on Wichita’s beaches and spending time climbing some of Wichita’s more difficult mountains. He also enjoys a good sense of humor. 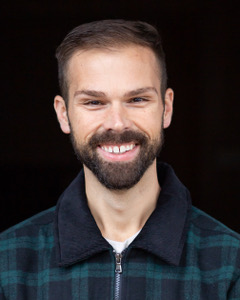 Gary was born in Little Rock Arkansas and called it home until he left in 2004 to attend college at Arkansas State University. During his time there Gary's life was changed when he met Jesus and experienced the life-giving message of grace. In 2011, Gary and his wife Whitney moved to St. Louis, Missouri to attend Covenant Theological Seminary. Gary graduated in May 2015 with his Masters of Divinity. Gary is passionate about grace, community, and about seeing believers from students to leaders become disciples who make disciples. Gary is also passionate about good food, working out, and Cardinals baseball. Gary is married to Whitney and they have a high energy and extroverted daughter Zoey. 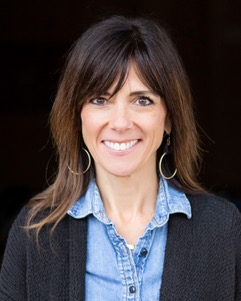 Nancy was born in Akron, OH, and grew up in South Carolina. She and her husband, Rick, moved to Ka
nsas in 2015 with their four children Ricky (now married), Preston, Natalie, and Chloe. With a bachelor’s degree in piano pedagogy and a master’s degree in music education, Nancy has 25 years of experience with teaching children in music on all levels. She has been involved with children’s and women’s ministries in churches both in Florida and South Carolina. Some of her favorite things to do are shopping, traveling, and decorating. 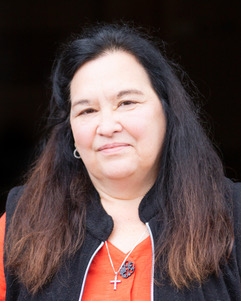 Anita was born and raised in Hillsboro, Kansas, and graduated from Tabor College.  Before coming to Heartland in the fall of 2016, she worked at Youth Horizons and Kinloch Price Boys Ranch.  In her spare time, Anita enjoys spending time with her son Layton and two daughters Alandra and Victoria, spending time with friends and reading. 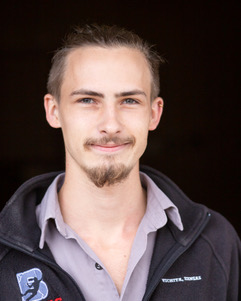 John was born here in Wichita. He received his degree in aviation technology from Hinds Community College in Raymond, MS. John worked in remodeling and construction as well as experimental aviation and has worked at Heartland for just over a year.